See More
about me

A Syrian actress and singer began her artistic life at the age of six when she joined the music club in Lattakia and learned to play the “piano” under the supervision of coach “Fahmi Al-Shagari” who discovered her singing talent before she recorded her voice on Radio Damascus and presented two songs for children and a musical play.

“Lasto Jaria” – Alsaahir – Haramlek – Wahdon – Khatoon – and the play “The Flood”. She also participated in the feature film “Under the Navel of the Moon” with director Ghassan Shamait, in which she played “Waad”, the life-loving girl who suffers from “spinsterhood” and is a complex and different character. 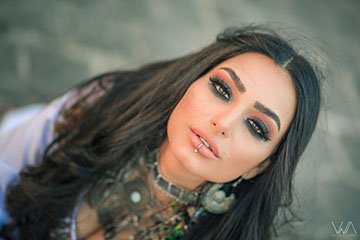 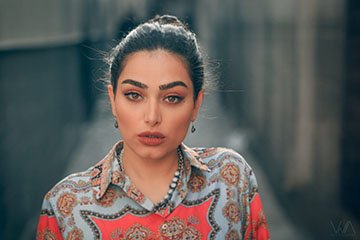 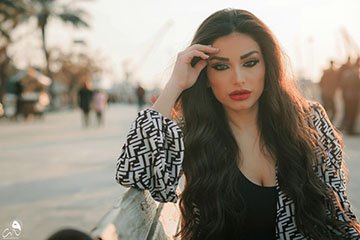 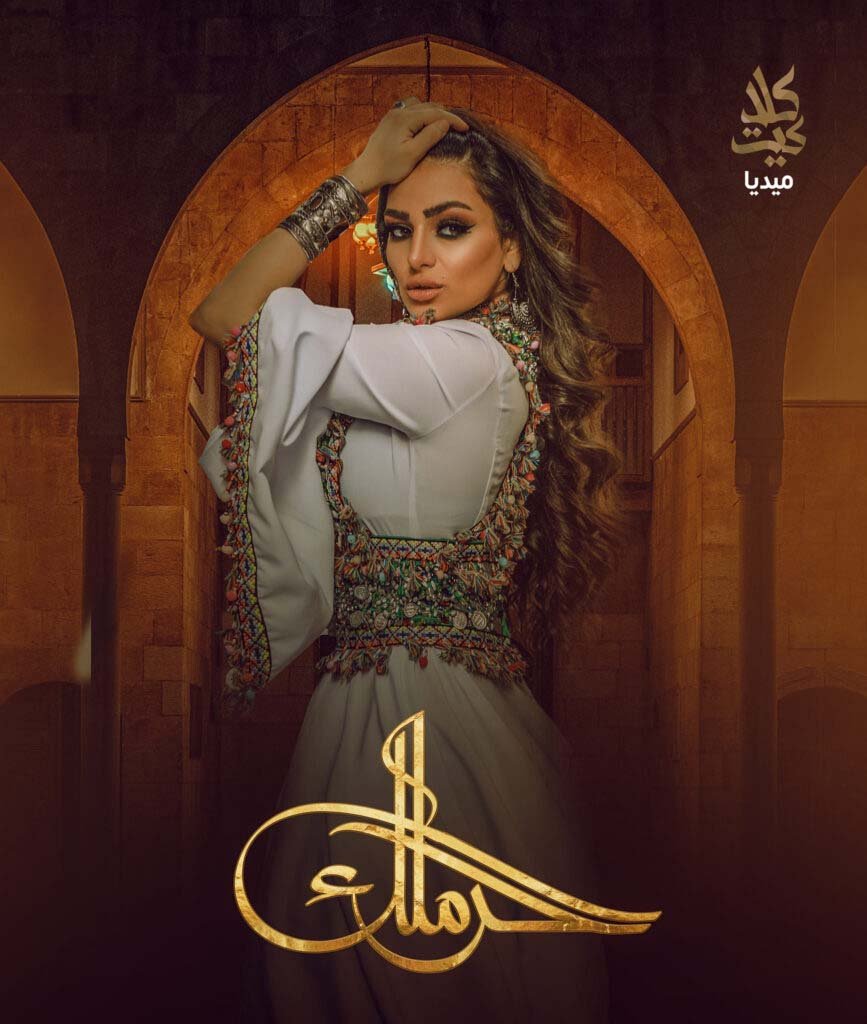 Haramlek follows the struggle of the chara... 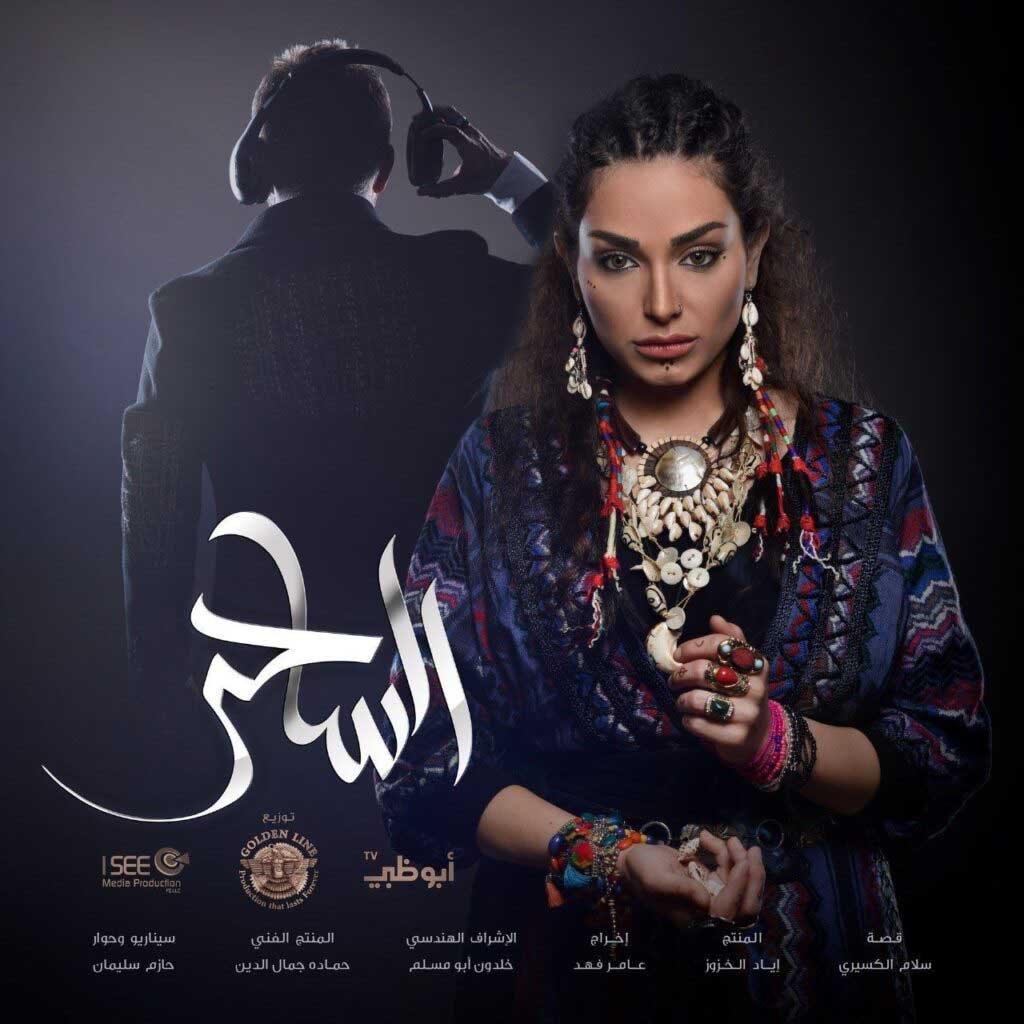 Alsaahir A thriller that depicts the life ... 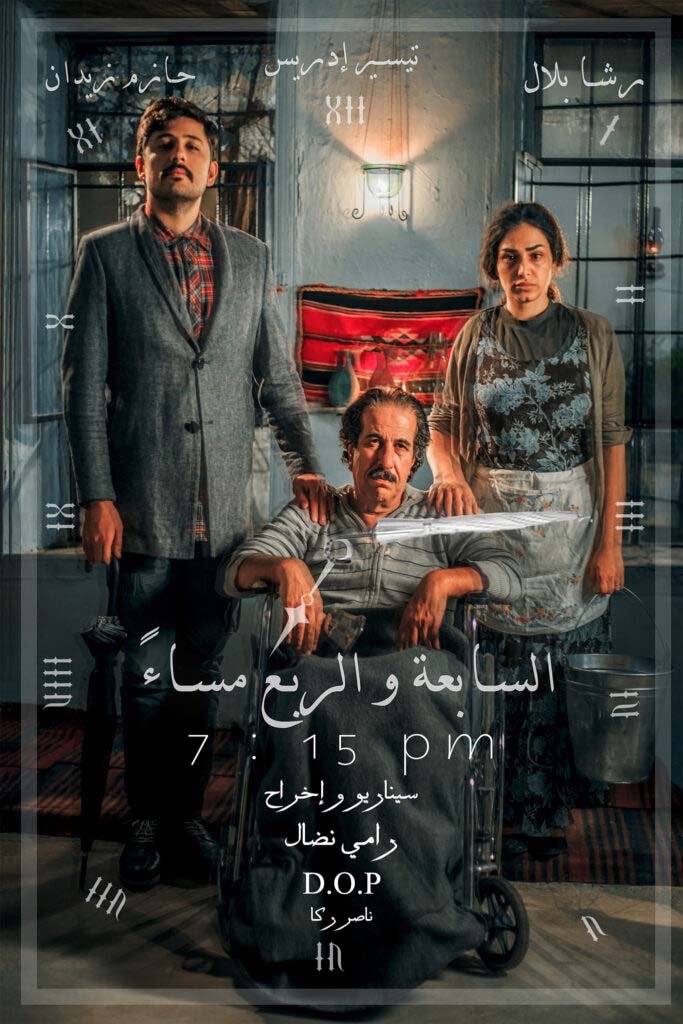 The personal and professional lives of fou... 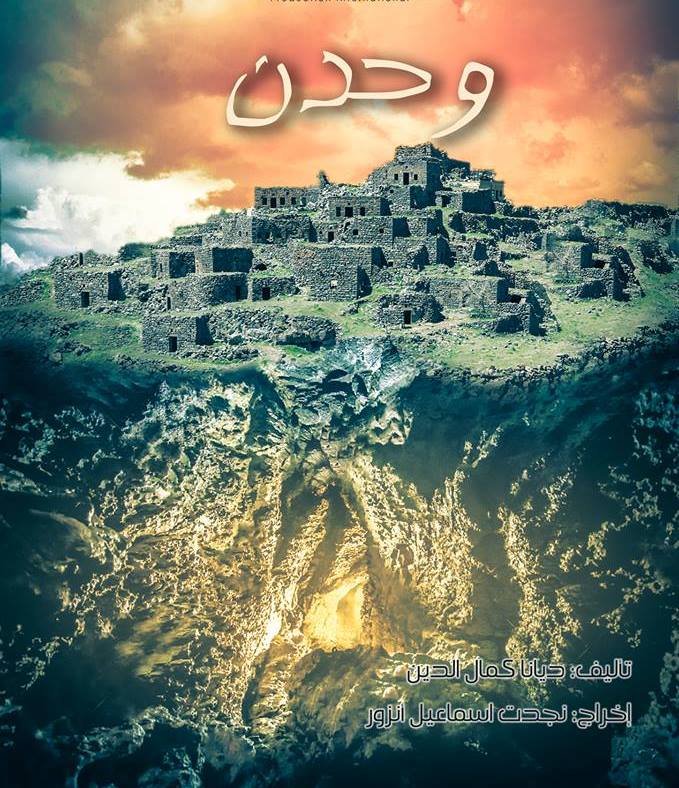 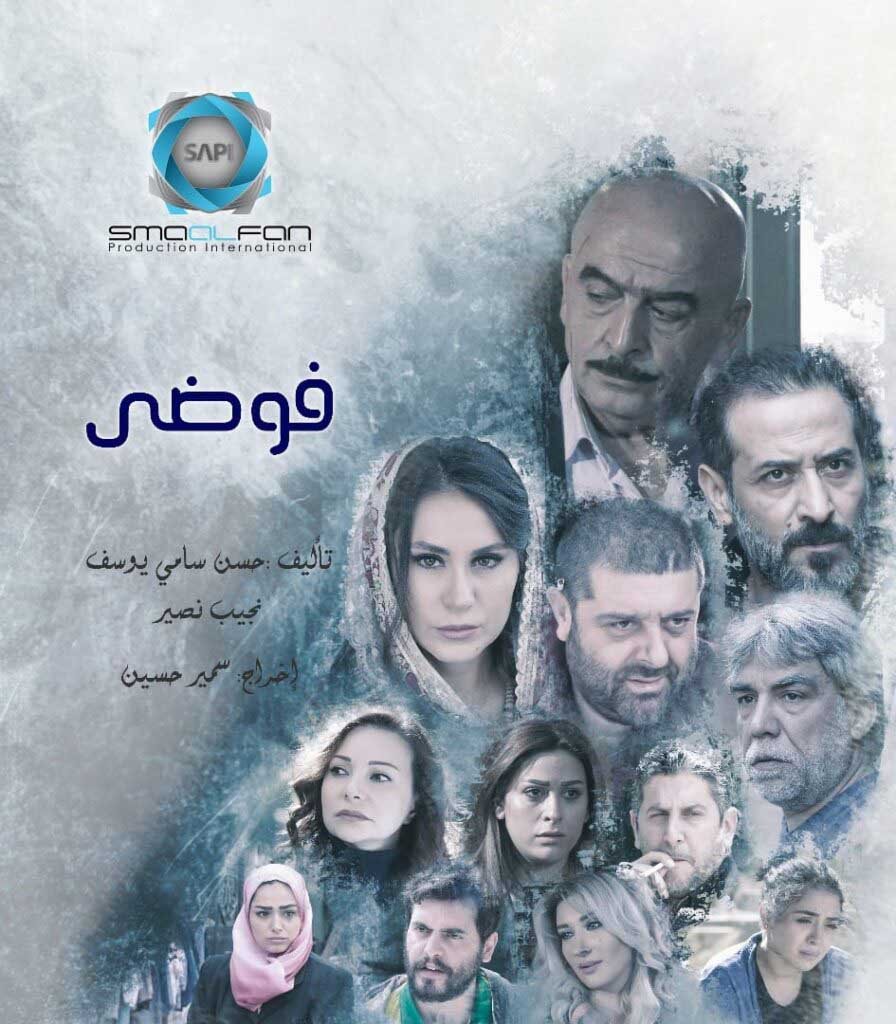 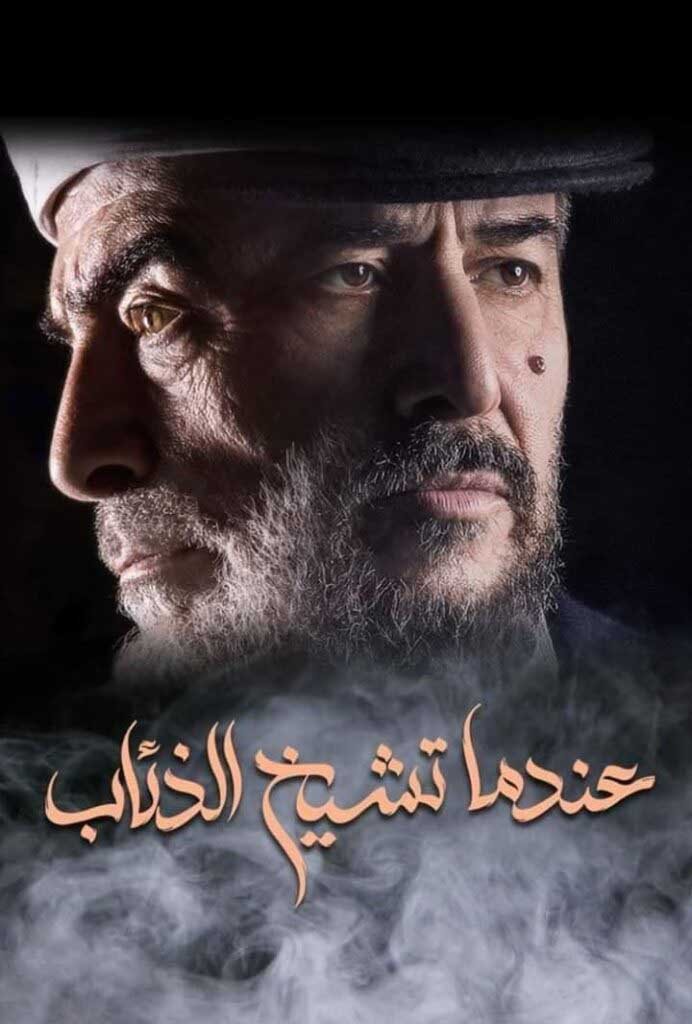